This month marks two years of working at Vested Finance. In June 2020, I took one of the biggest risks I've ever taken to quit my job at a leading financial services company to join a pre-seed funded startup, that too in the middle of a pandemic where thousands of people were getting laid off. 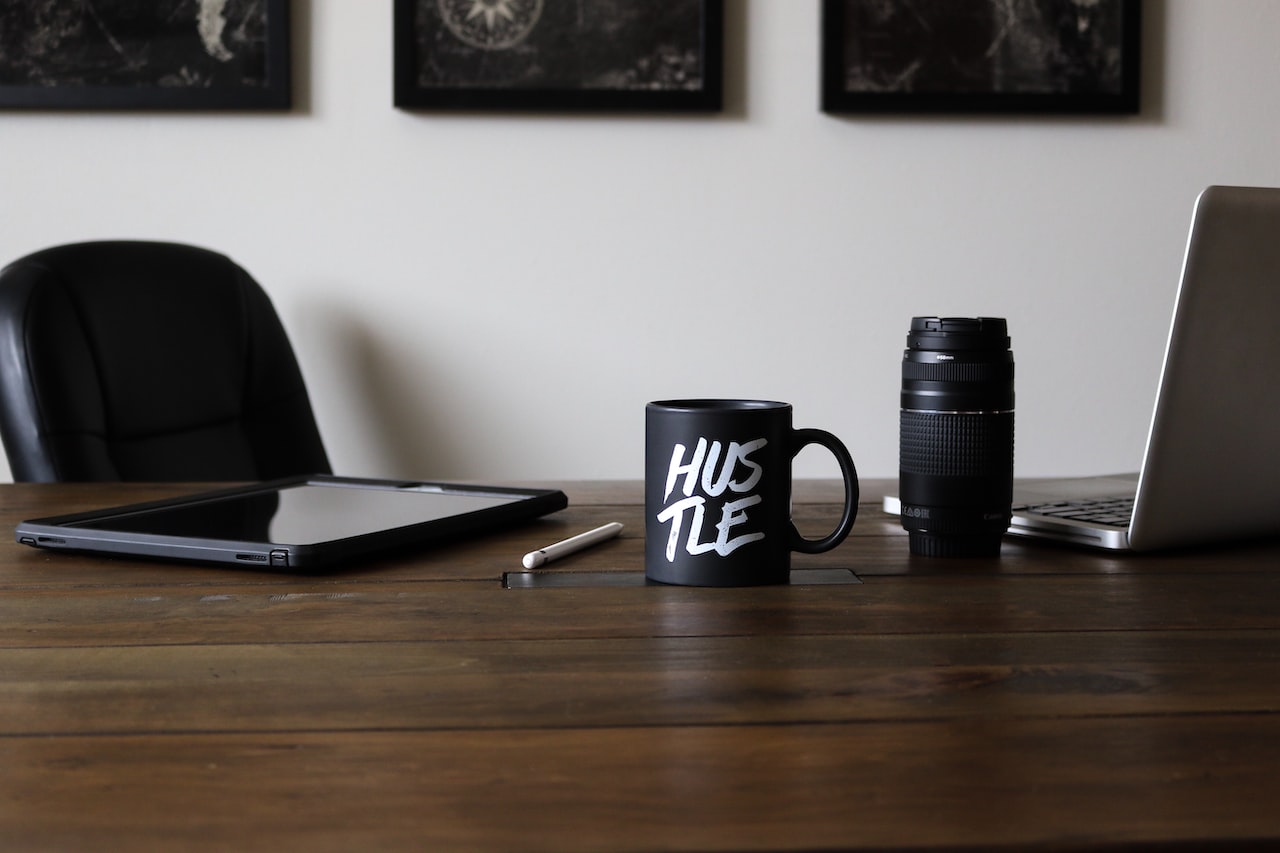 Photo by Garrhet Sampson on Unsplash

It is probably one of the worst quotes I have ever heard. It is absolute bullshit. Money can buy you almost everything to make you happy. However, how you make money may become the reason that makes you not so happy or depressed. Most people work jobs to make money, some love their jobs, and some don't.

Some reports say that most people hate their jobs and they only work to be able to pay their bills or just for money. If you look at it, it's not that bad; you can buy a PS5 or go on vacation to compensate for the despair you get from the job. Most people live their lives this way, me included, for a year while working at American Express.

American Express is one of the great workplaces to work for in India. Great culture, good benefits, and excellent work-life balance. This was my first job offer straight out of undergrad school. I worked on some of the most bleeding-edge technologies there as side projects, i.e. we built an application for Oculus Go for a virtual reality onboarding experience for new hires; it was in 2019 when Metaverse wasn't even a thing. I didn't hate this job, but I also didn't love it. I would say I got bored of the work I used to do. I love to build products from scratch and work in a fast-paced environment which is not possible in big organizations. One year at Amex made me realize that early-stage startups are where I would love to work.

It was May 2020 when I was sure I needed to join an early-stage startup. I applied to ten startups. All of them were pre-seed or seed-funded. Out of ten, I received a call from nine (thanks to the Amex brand name). By June 2020, I had received four offers (three confirmed, one waitlisted) and deciding which startup to join was not easy.

90% of the startups fail, and considering all offers from pre-seed/seed-stage startups, the risk was quite high. I was ready to take that risk because it's a high-risk, high-reward game, but I still needed to minimize the risk. After considering it a lot, I decided to join Vested. I liked the idea. I liked the founders even more. I watched a lot of YC videos to make this decision.

Getting these job offers was the easy part. The challenging part was how would I tell my parents that I was leaving my current job to join an early-stage startup. Moreover, I was doing this in the middle of a pandemic when thousands of people were getting laid off by startups and even big organizations. It took me 2-3 days after accepting the offer to tell my dad I was joining a startup. He initially thought I was joking and wasn't serious about this offer. It was only after he realized that I was serious when I told him that I had put in my resignation at Amex. For the next few days, many people told me how big of a mistake I might be making by leaving such a highly stable job.

Fast forward, it's been two years with Vested, and I am positive the risk I took was totally worth it. I have built several products and features from scratch over the last two years. I have learned so much, which couldn't have been possible if I hadn't joined Vested. I was promoted to a Tech Lead last year and currently leading engineering for Neobanking, Payments and Remittances at Vested. I have always been excited about how payments work, and now building cross-border money transfer solutions.

Working for an early-stage startup differs from working for a big organization. Execution speed is crucial for startups; if we don't iterate fast enough, it might just become the reason for the startup to fail. In startups, we ship features in weeks that take big organizations months to release. Things break in production often, and we must fix them as soon as possible, even at midnight. Usually, early-stage startups have more workload as compared to big organizations. Thus it's not for everyone to join an early-stage startup. Though with Vested, I have never felt like I am burning out. There's a very thin line between Hustle Culture and Toxic Environment. In a good hustle culture, you'll hustle and get the reward (in the form of equity/cash/promo) but won't burn out. In a toxic culture, your hustle doesn't get recognized often, making you feel overwhelmed. It is one of the reasons why many people don't want to join an early-stage startup because it can become overwhelming quickly if the culture is not right.

Recently I was approached by a FAANG recruiter for an SDE-2 role with higher pay (not a joke, you might have guessed the organization's name). However, I was not interested in that role because I love my work at Vested. Everyone loves a higher pay, but it doesn't mean you should always chase it. It's a rat race out there. Don't fall for it. If you compare your pay with others, you'll never be satisfied. There's always someone making more than you unless you are the richest person in the world.